Thao has been training Brazilian Jiu-Jitsu since 2002 and is Professor Ishmael Bentley's first Black Belt.

A 1st Degree Black Belt who has competed and medaled locally and nationally.  Most recently, winning silver at the 2018 IBJJF Pan American Championship.

Thao believes that Jiu-Jitsu is not just a hobby, its a way of life and he is focused on using the art as a vehicle of change in the students life.

In addition to his contribution on the mat, Thao is an IT consultant and entrepreneur.

Justin grew up in Fridley, MN and has always had a passion for the Martial Arts.  At a young age he started in Taekwondo, Wrestling, then Kung-Fu.

After watching the slim and undersized Royce Gracie dominate a series of much larger opponents at UFC 1, he went in search of a gym that taught Jiu-Jitsu.  In 2007 he found that place at The Academy in Brooklyn Park.  There he trained for several years under Professor Greg Nelson & Professor Ishmael Bentley in both Jiu-Jitsu and Muay Thai Kickboxing.

Years later he followed Professor Bentley to M-Theory Martial Arts in St. Louis Park, where in 2018 after placing 3rd 2 years in a row at the IBJJF Pan American Championships, Professor Bentley promoted Justin to the rank of Jiu-Jitsu Black Belt.

Justin currently resides in Blaine, MN where he owns and operates a successful restoration company www.InnovativeBuilding.com.  He is a loving husband, and father to 1 little girl.

Justin has spent countless hours developing his technical craft, and enjoy's passing on that knowledge, and helping other people reach their goals. 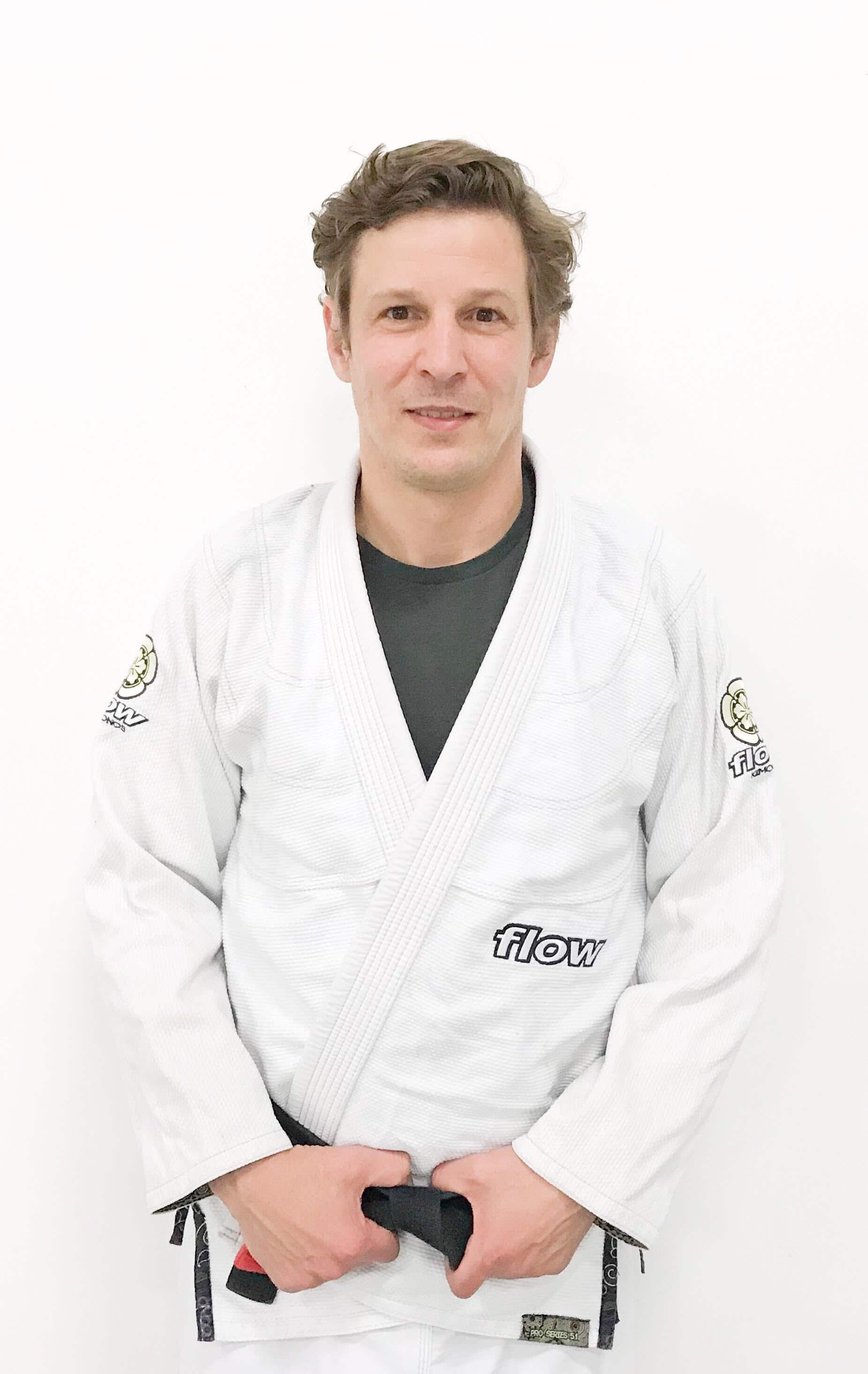 Japhy is a Brazilian Jiu-Jitsu Black Belt and Muay Thai Black Rank.  He started Muay Thai at the Minnesota Martial Arts Academy in 2001 after seeing a poster in Amsterdam advertising Muay Thai fights, which went well with his love of Thai food and being a boxing fan.

In 2006, he started Brazillian Jiu Jitsu knowing that the Academy's World Class Instruction was something he would regret not participating in.  He received his Black Belt from Professor Ishmael Bentley in 2018.

Phi is Brazilian Jiu-Jitsu Brown belt and believes that Jiu-Jitsu can be used as a vehicle for personal growth, and help people come closer to achieving their true potential.  A Bronze medalist at the 2018 IBJJF Pan American Championship.

Phi also enjoys backpacking, traveling the world, and is a Software engineer.

Danny is a Brazilian Jiu-Jitsu Purple Belt.  A loving husband and father of 2.

Aside from his passion and commitment to the martial arts, Danny is an avid fisherman and an aspiring Police Officer.

your first year of membershiP 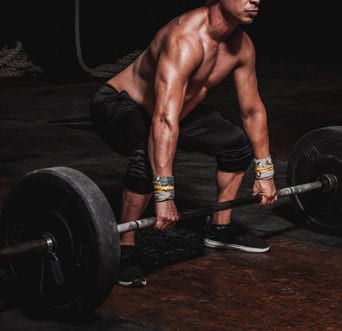